Twists and Turns:Finding a Career in Public Radio

Yowei Shaw didn’t go to the University of Pennsylvania wanting to become a radio producer — public radio was something she actually discovered through figuring out what she didn’t want. Shaw recalls that when she was very young, she aspired to be an international relations lawyer and she “vaguely wanted to do that for a long time.” But in college, she decided it wasn’t the right fit. It was during a summer internship at a progressive think tank in Washington, D.C. that she discovered her true passion. During that internship, she “listened to the entire archive of This American Life” and fell in love with radio. She says, “I bought myself a tape recorder and started teaching myself how to make radio.” And she’s never looked back.

Since then, Shaw has honed her radio skills with internships at WHYY and WXPN. She’s currently an independent radio producer who fills in as an associate producer at NPR’s Fresh Air with Terry Gross and has contributed stories to This American Life, NPR, and many other public radio programs. She also founded and directed Philly Youth Radio, which provided high school students the tools to create and produce their own radio stories. Topics discussed included finding love in an era of Twilight, learning English through cooking, and leaving home for college. Although Philly Youth Radio is no longer active, Shaw hopes to someday circle back to youth radio.

Looking back at her time at the University of Pennsylvania, Shaw says that the university was not the best fit for her, but rather than let that discourage her, she said the experience “pushed her outside the bubble” into the surrounding community. She was placed through an internship program with Neighborhood Bike Works. She says that “getting a bike and working there really cemented my love of Philly.” In going beyond the boundaries of Penn, she was able to feel real connection with different communities in the city and find a sense of place in a way that many college students are not able to.

Shaw stayed in Philadelphia after she graduated, and she says that the city “is the best place, the cost of living is affordable, and it still has a small-town feel.” One of the aspects of Philly that she particularly appreciates is that “there’s room to do things and grow as a person here…people can contribute here, it’s easy enough to figure out an angle and do something new that’s good. You can feel like someone in Philly.” 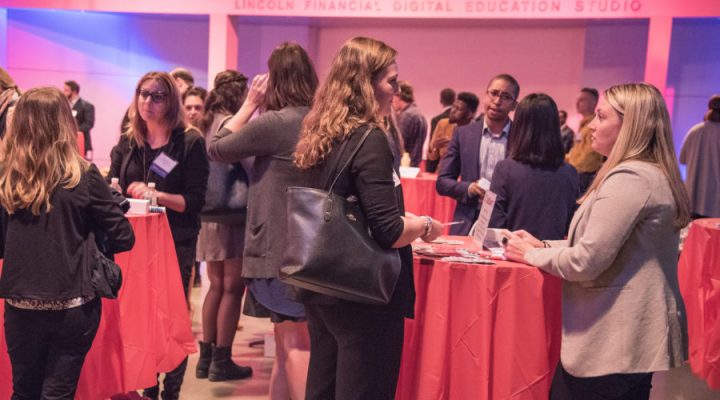