We all know that summer isn’t going to last forever, so take advantage of the sun and the warmth by spending as much time outdoors this week. Whether you want to get nibbles for a dollar on Baltimore Avenue, see tall ships all up and down the Delaware River, watch a documentary on a brilliant stand-up comedian, experience ballet and taiko drumming, or go berry picking, all the events take place in the Great Outdoors of Philadelphia.

This is the perfect chance to explore West Philadelphia, if you haven’t already. The Dollar Stroll will be taking place from 43rd to 51st Streets, with local restaurants and shops offering samples and deals for a dollar. Get ice cream sandwiches from Milk + Honey, pizza slices from Fiesta Pizza, injera rolls from the Gojjo Ethiopian Restaurant & Bar, two-minute Muay Thai lessons from 8 Limbs Academy, or plant starts from Greensgrow West. There will also be music, food trucks, jugglers, Polynesian dancers and more!

Tall ships are coming to the Philadelphia and Camden waterfront for a long weekend! Both domestic and international ships will be on the Delaware River, including L’Hermione from France, Picton Castle from Canada, Sagres from Portugal, and Philadelphia’s own Gazela. There will be a four-day festival in honor of the tall ships, which will include performances by sea shanty group The HardTackers and steel drum group Trinidelphia, fireworks, and a cannon battle! Of course, the highlight of the festival will be touring the ships, which you will be able to do from morning until evening. Bonus: the world’s largest rubber duck will also be there.

Created in 2010 to show cutting-edge independent cinema, The Awesome Fest is kicking off their summer film series at Liberty Lands with the film “Call Me Lucky” on June 26. The film depicts a character portrait of brilliant stand-up comedian Barry Crimmins. The screening will take place at Liberty Lands, a two-acre park in Northern Liberties that was reclaimed from vacant urban land. Enjoy the summer night and a great documentary!

Summer means berries, lots and lots of berries. Borrow a friend’s car and head out to Media for a day of berry picking this weekend or next week at Linvilla Orchards. Blueberries are your best bet right now, and there are also cherries, peaches, and summer squash! There is also fishing available at the farm’s local pond. Take advantage of the summer sun and have a day of outdoor fun (and deliciousness). 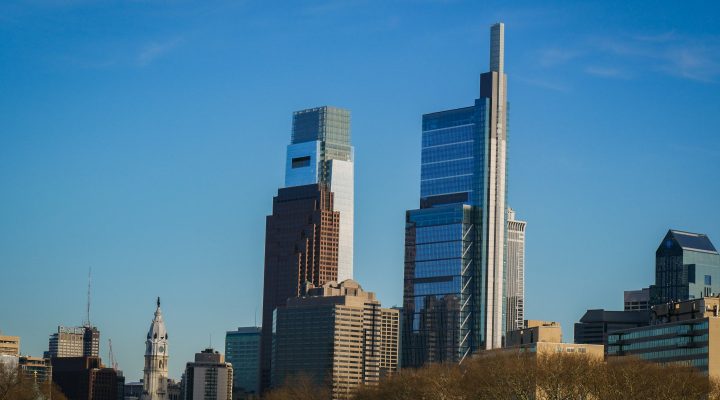 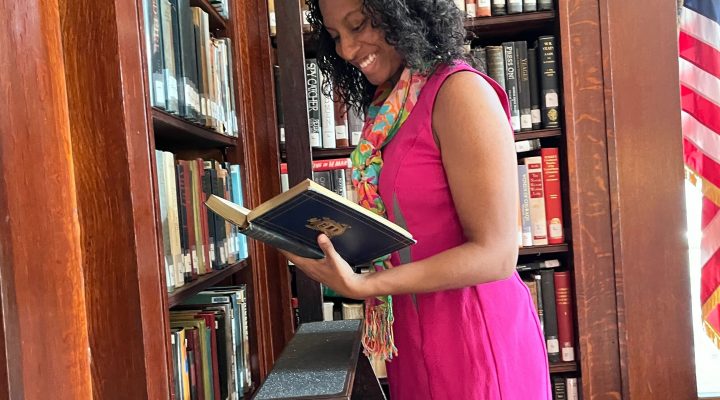