The How and Why of StudentSustainability Across Campuses

This was the plight that Sara Allan, the cofounder of Sustainable Philadelphia Alliance of Regional Campuses, faced in 2013. She and a few others on campus realized that “power in numbers” definitely applied to students working in sustainability in Philadelphia. But when they wanted to organize a conference, they realized that there was no way to even know which students were interested and how to contact them. Thus, the idea for SPARC was created.

But we’re getting a little ahead of ourselves in the story.

As Allan herself puts it, “I’ve been interested in sustainability for a really long time — I was involved in high school environmental groups and the Green Schools Alliance, so I came to college knowing I wanted to volunteer and work with student groups.”  While this story is fairly par for the course for many students who become very involved in sustainability and environmentalism, there are definitely “some students who dabbled a little bit in environmental issues in high school and want to learn more, and then some people who are just exposed to it for the first time in college,” explains Allan.

When she started at Penn, she become involved first as an Eco-Rep and later through the Student Sustainability Association at Penn, the umbrella organization for the twenty or so green groups on Penn’s campus. It was through her work at SSAP that she realized “the power of collaboration between the groups that could improve communications with the administration. When pooling resources and working together, even more can be done.”

Thus, the idea for a conference was born, resulting in the realization that there was no way to even know where to begin in contacting students across regional campuses.

SPARC was launched in January 2014 to promote collaboration among student sustainability groups from Philadelphia-area colleges and universities. The governance structure of the group is two-fold: student fellows and advisory board members.

“The idea is that we have student fellows, who are the main drivers of the organization. We want it to be student-led so students have even more professional opportunities — they get to really guide this organization, but because there’s a lot of turnover because a lot of the students who are getting involved are either juniors or seniors in college and they’re going to be potentially leaving, we also need an advisory board, which would lend us professional advice and access to their networks as well,” explains Allan.

Lindsay Bushong, a current student fellow from Drexel University, says that working with SPARC has been an empowering experience for everyone involved.

“My main responsibility is engaging students at my campus to be more involved in either citywide events and organizing or SPARC events and brainstorming sessions. I also help those student groups by providing the different resources that SPARC puts together or answering questions about issues such as starting their divestment campaign,” says Bushong.

It was after their first brainstorming session that Bushong saw students really beginning to understand the power of a student sustainability network.

“We had representatives from all over the area come together and it was really powerful. I think that’s when students started to realize ‘If I talk to the kids at Temple who are doing this instead of just envying their project or their garden, we could have the same thing and we can have an even bigger impact.’”

Successes for SPARC over the past year and a half have included SPARC Sustainable Food Week, partnering with sustainable organizations across Philadelphia ranging from CityCoHo to the Sustainable Business Network, and filing to become a nonprofit.

Interested in becoming a student fellow for SPARC? The applications are right here. There are also six working groups that you can join (focused on the topics of food, energy, waste, transportation, publications, and curriculum integration) that seek to expand the resources that students across campuses have access to. Just want to keep up on news? Check out their blog. 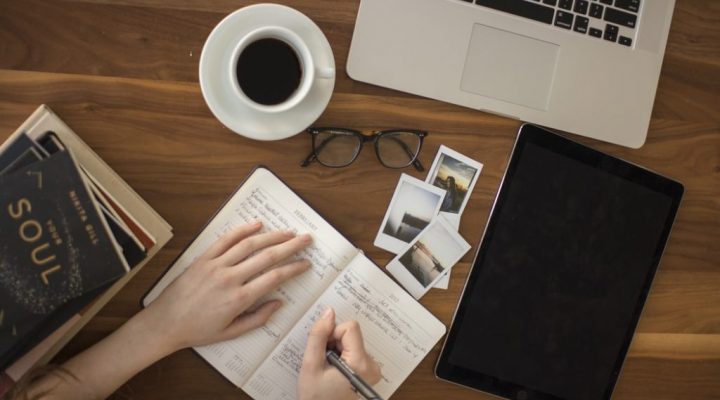 10 Ways to Improve Your Mental Health

Spring has officially sprung which means warmer weather—and longer days! Spring can also mean lots of finals and assignments as the school semester is wrapping up (hello there, Zoom fatigue!)…. 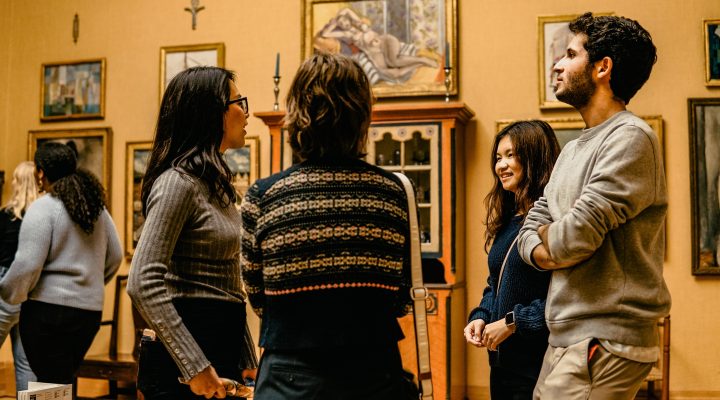 Arts and CultureDeals and Discounts

February is Black History Month, and as a college student in Philadelphia, you’ve got plenty of opportunities (both virtual & in-person!) to celebrate Black history & culture this month. Check out what’s…