Ring in the New Year Philly-style

Welcoming the New Year in Philadelphia is like the dessert of the holiday season. You think you’re done after opening presents and family get-togethers, but hold up! New Year’s Eve and New Year’s Day are here for the sweet ending.

Believe it or not, the city doesn’t go to sleep once everyone leaves for the holidays; instead, it comes to life! The city feels powered by an electricity that’s very Philly-specific. (I can go on, but it’s one of those things that you need to experience yourself, and you’ll get what I mean.) From the fireworks to the parades, it’s always a new beginning to remember.

In the wise words of Katy Perry, you just gotta ignite the light and let it shine!  Own the night of New Year’s Eve by finding a spot along the Delaware River Waterfront to watch a dazzling fireworks display.  Some of the best places you can watch are the Blue Cross RiverRink, Penn’s Landing, and Race Street Pier.  This 15 minute show lights up the sky and has the Ben Franklin Bridge as its illuminating backdrop.  Afterwards, there are countless ways to continue your celebration throughout Old City to make this the best start to the new year you could imagine!

Where:  Starting at City Hall all the way to Broad Street and Washington Avenue

Celebrate New Year’s Day with the largest fete Philadelphia has to offer!  This 116-year old tradition will be livelier than ever in its carnival-like atmosphere and involvement of 10,000 people.  Each Mummer belongs to a division–Comics, Wench Brigades, Fancies, String Bands, or Fancy Brigades–all of which have there own role in the parade festivities.  The Comics and Wench Brigades satirize issues, the Fancies show off their glamorous and gaudy costumes, the String Bands play a variety of musical instruments, and the Fancy brigades perform choreographed theatrical routines.  Come cheer and dance along the sidelines in this Philadelphia tradition!

Another New Year’s tradition special to Philadelphia, this intricate performance by the Mummer’s Fancy Brigade takes over the Pennsylvania Convention Center to showcase their talents.  All 11 Fancy brigade Clubs perform and compete in this show that involves elaborate costumes, floats, props, and choreography.  The festivities begin at 11:30AM with a meet-and-greet to take pictures and meet the Mummers before the Family Show begins.  The 5Pm show is when the lavishness intensifies as each group competes for performance honors and prizes.  Don’t miss out on one of Philadelphia’s most unique performances of the year! 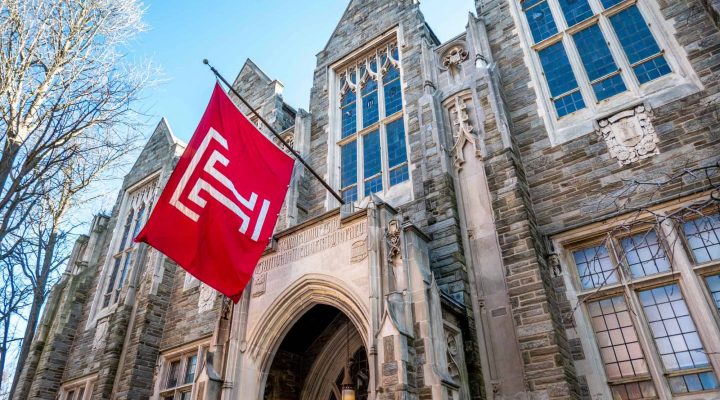 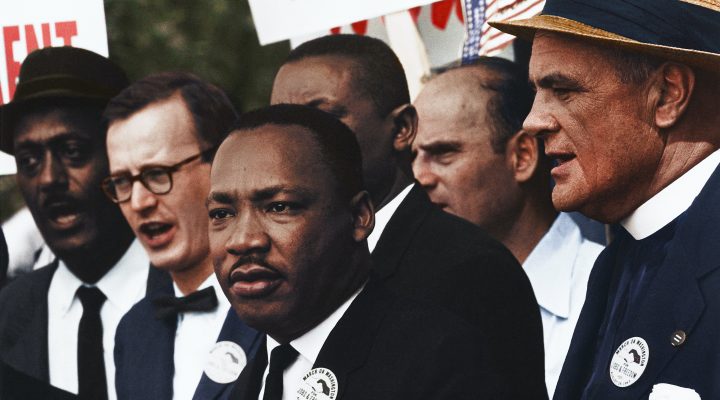