12 Spots to Use Your Student ID this October 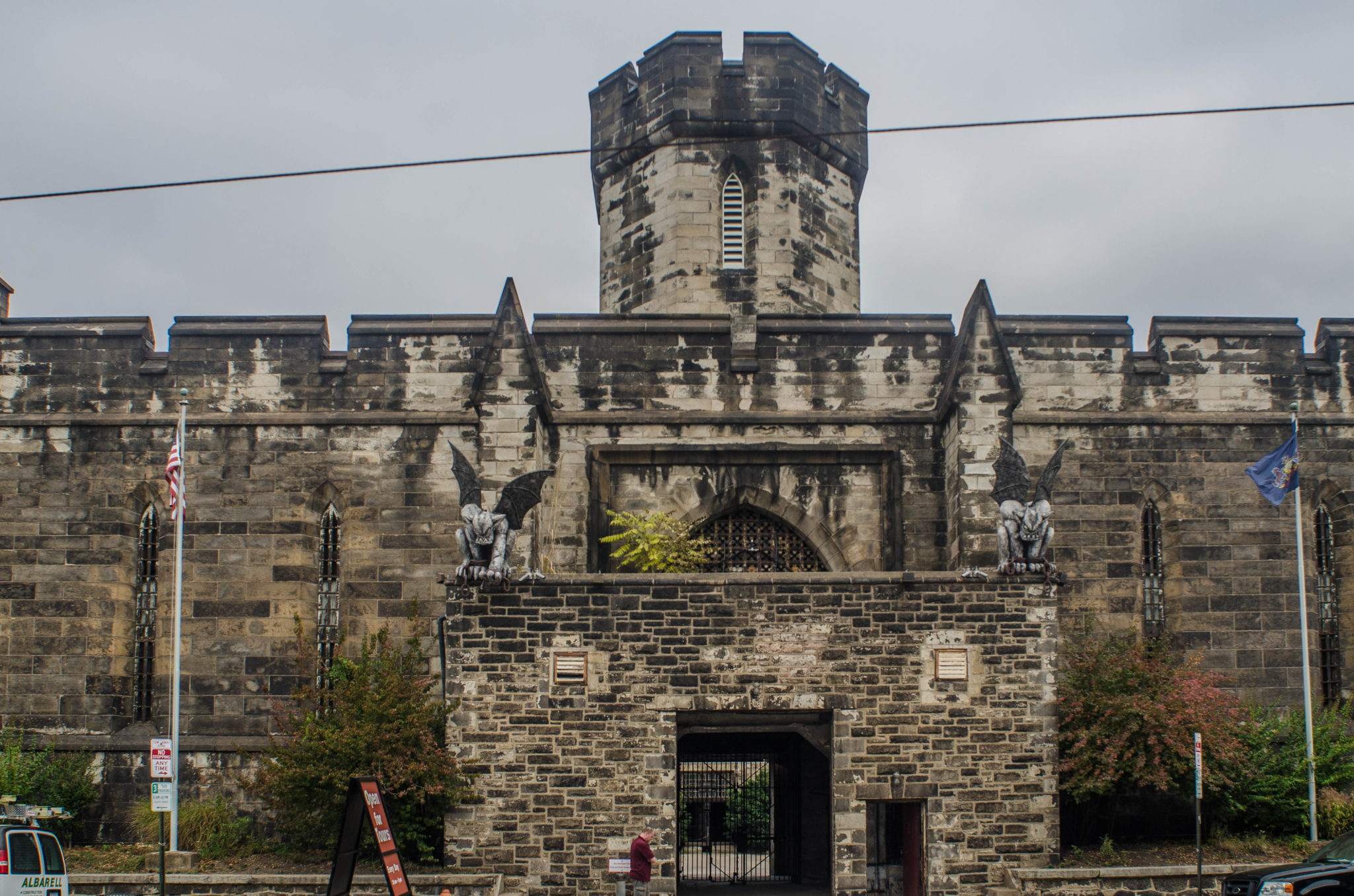 The What: Jack’s Pumpkin Glow features thousands of illuminating jack o’lanterns (basically an Instagrammable pumpkin wonderland…) and features some seasonal snacks.
The Where: Fairmount Park
The When: October 5 to November 3
The Deal: $6 off select time slots Wednesdays, Thursdays, and Sundays

The What: Thirsty Dice is a huge board game café, and on College Night, the space will be open to only college students, and will feature complimentary food and non-alcoholic beverages, as well as over 800 games to choose from.
The Where: 1642 Fairmount Avenue
The When: October 9 from 6PM to 8PM
The Deal: Free

The What: This 90ft, three-dimensional light & water installation is making its North American debut on the Delaware River Waterfront.
The Where: Race Street Pier
The When: October 4 to November 3 from 7PM to 10PM
The Deal: Free

The What: The largest LGBT event in Philadelphia, OutFest is a national coming out day event, with over 151 vendors and community groups participating in six+ hours of nonstop entertainment and carnival attractions.
The Where: 202 S 13th Street
The When: October 13 from 12PM to 7PM
The Deal: Free to attend; pay as you go

5. Terror Behind the Walls at Eastern State Penitentiary

The What: Terror Behind the Walls takes place inside the massive Eastern State Penitentiary, better known as America’s largest haunted house.
The Where: 2027 Fairmount Ave
The When: Varies weekly, click here for the schedule
The Deal: Half-priced tickets on Student Sundays after 7:30PM through November

The What: Old City Fest features live music, pop-up performances, food, art, and more, with 100+ Old City vendors participating.
The Where: 3rd & Arch Streets
The When: October 13 from 11AM to 6PM
The Deal: Free to attend; pay as you go

The What: Enjoy globally inspired food, music, and dance performances while networking with students and recent graduates from all over the world at the Festival for International Students.
The Where: 3260 South Street
The When: October 18 from 5PM to 7PM
The Deal: Free

The What: The Witches & Wizards Festival is an all-day autumnal festival featuring pre-Halloween celebrations and activities.
The Where: Throughout Chestnut Hill
The When: October 19 from 12PM to 5PM
The Deal: Free to attend; pay as you go

10. Pay What You Wish Wednesdays at the Philadelphia Museum of Art

The What: The Philadelphia Museum of Art is one of the country’s oldest public art museums, featuring the ultra-Instagrammable Rocky Steps as its main entrance.
The Where: 2600 Benjamin Franklin Parkway
The When: Every Wednesday from 5PM to 8:45PM
The Deal: Pay-what-you-wish admission

The What: The fall fun begins in East Passyunk with costumes, arts and crafts, live music, fall fare, and more!
The Where: 1904 E Passyunk Ave
The When: October 26 from 12PM to 6PM
The Deal: Free to attend; pay as you go

The What: At Spark Philly, young professionals working in Philadelphia will facilitate small group discussions by sharing their own experiences on launching a career in the region, followed by free small bites from honeygrow and informal networking.
The Where: 3675 Market Street
The When: October 29 from 5:30PM to 7:30PM
The Deal: Free

Check out more October events on our calendar and follow us on IG to keep up on all things happening in Philly! 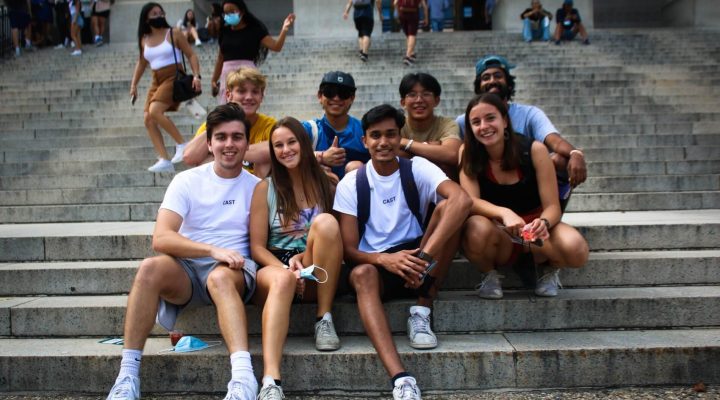 Guide to Philly: Everything You Need to Know About Being a Student in Philadelphia

Welcome to our favorite city: Philadelphia! In this year’s edition of Campus Philly’s Guide to Philly, you’ll find mini neighborhood guides written by Philly-area college students and recent grads, all… 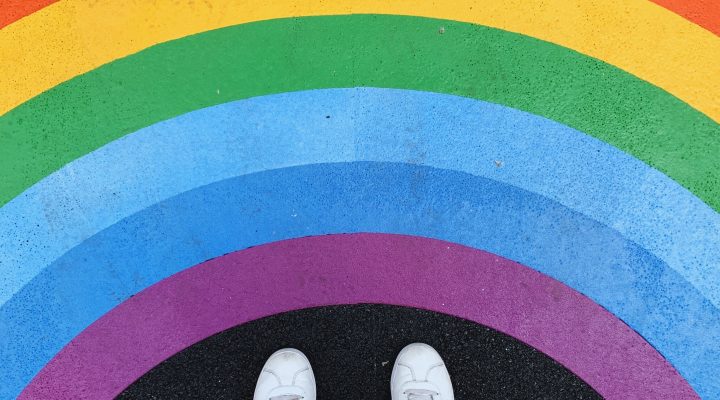 Happy June! There’s no better way to celebrate Pride than by supporting the rights of the LGBTQIA+ community right here in Philadelphia. Not sure where to start? We’ve complied a…