5 Spots to Use Your Student ID This Weekend 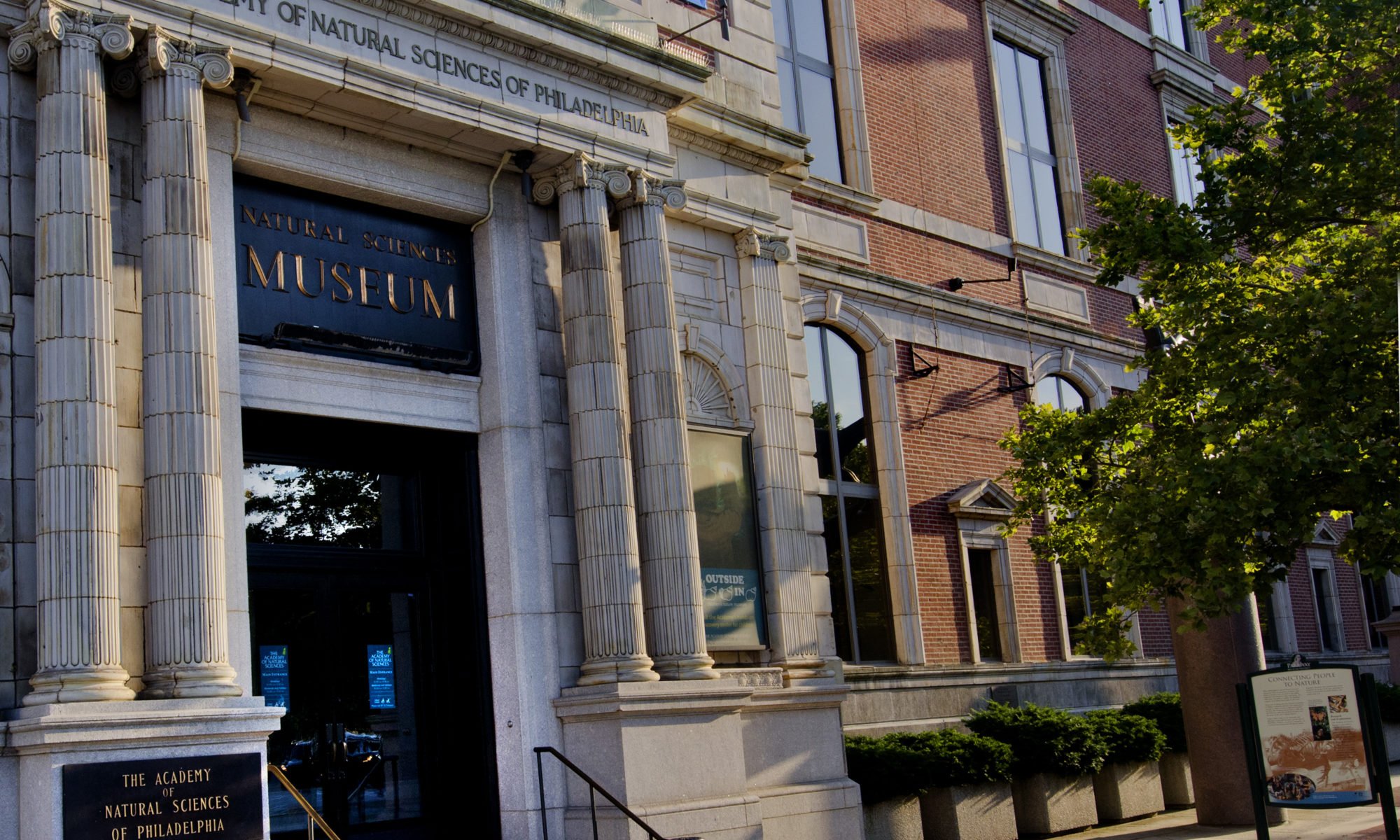 The What: At Dinos After Dark, visit the “Outside In” exhibit, immerse yourself in the tropical butterfly house, purchase drinks and food from the Dino Drafts Beer Garden, and more.
The Where: Academy of Natural Sciences
The When: January 24 from 4 p.m. to 8 p.m.
The Deal: Pay-what-you-wish admission

The What: Get back to the 90s with sounds from Third Eye Blind to the Spice Girls during this live all-90s party.
The Where: Franklin Music Hall
The When: January 25 at 9 p.m.
The Deal: Snag a ticket for just $15 with this link

The What: Visitors to the Capital One Café can pick up a free admission pass to the Rothman Orthopaedics Ice Rink. These “Free in February passes,” courtesy of Capital One, are valid February 1-February 23, 2020. (Skate rental not included).
The Where: Capital One Café at 135 S. 17th St.
The When: Pick up your passes starting Jan. 20 through the month of February
The Deal: Free admission to the Rothman Orthopaedics Ice Rink

Plan Your Day at the Rink

See more January events and follow us on Instagram to keep up on all things happening in our city.

BONUS: Want these deals delivered to your inbox? Subscribe now and never miss another Philly event!

Get Deals Delivered to Your Inbox