A Mini-Guide to the Gayborhood

15 Ways to Celebrate the Holiday Season in Philly: Deals, Virtual Events, and More

We Still Love You, Philly: Stories from Near and Far 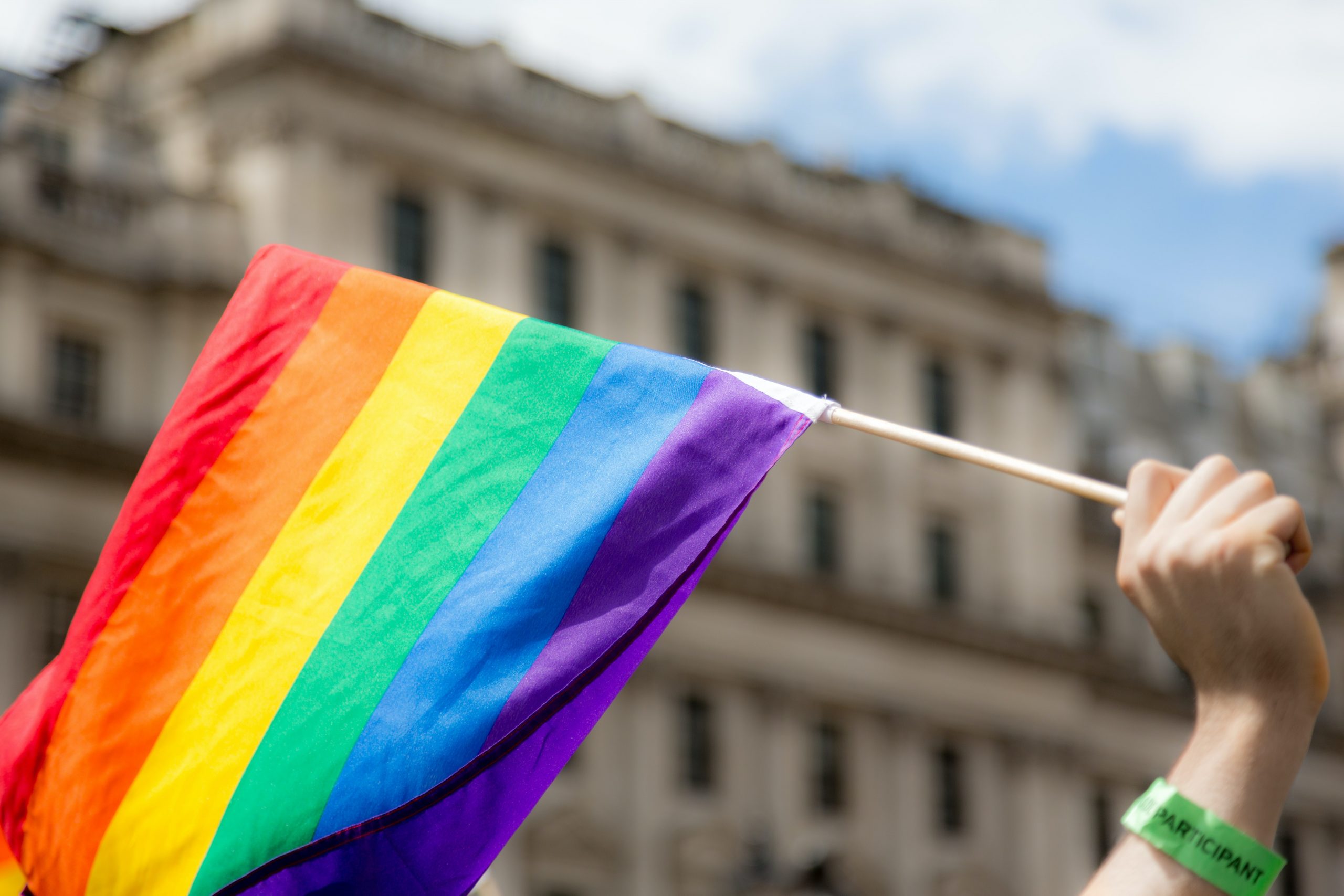 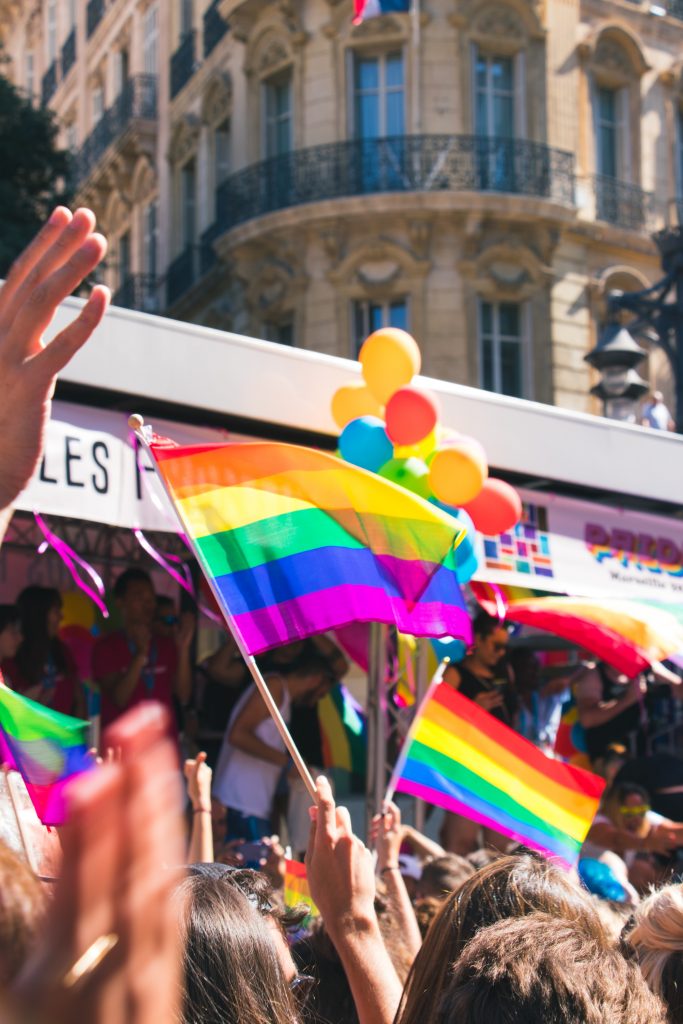 The dining experience is central to the Gayborhood, as the space grew out of the popular restaurant Lolita in 2004. Local restauranteurs Marcie Turney and Valerie Safran opened this Mexican eatery, which soon brought more restaurants to the area and launched the Gayborhood into its current glory.

Marcie and Valerie soon dreamed up other restaurants to expand the neighborhood dining experience. The couple opened Mediterranean-style Barbuzzo, along with the mid-century-inspired American eatery Bud and Marilyn’s. 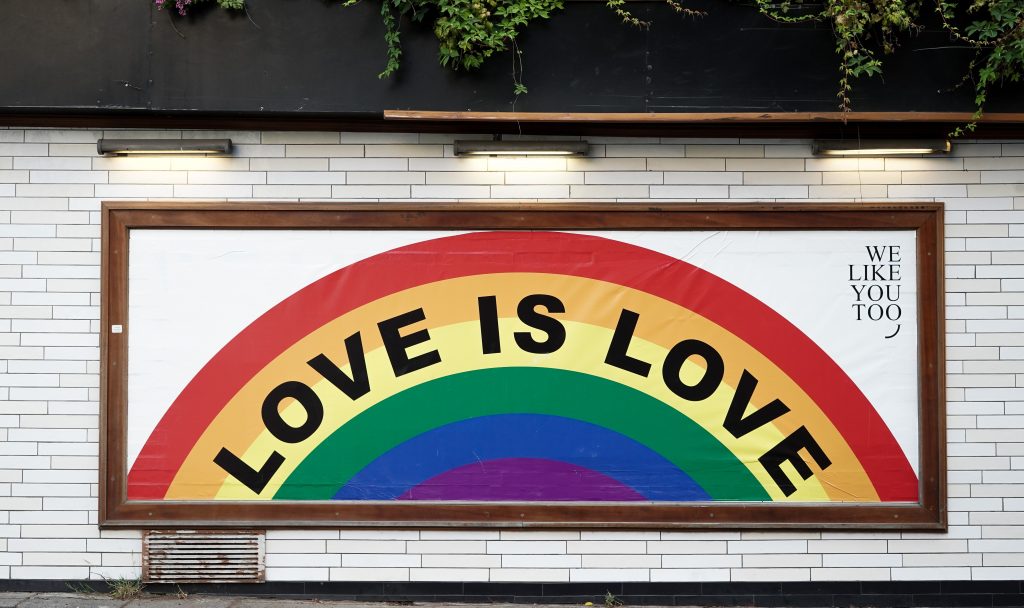 Full of small businesses to support, there’s no shortage of shopping in the Gayborhood!

A highlight of the neighborhood is Philly Aids Thrift at Giovanni’s Room. Originally offering LGBTQ fiction and non-fiction works, Philly Aids Thrift has expanded its selection to music, art, comics, books, and more! It is also the oldest LGBTQ and feminist bookstore in the country! The thrift store has donated over two and a half million dollars to twenty-one AIDS agencies in the Greater Philadelphia area. Do good while shopping small!

In the market for locally-designed apparel? Naturally Queer has you covered! Owner Jourdan Porter designs apparel and merchandise for queer and trans people of color.

Philly is full of creatives! Be sure to explore The South Street Art Mart. Only intended to be a holiday pop-up shop in November 2018, this artist-run retail shop received overwhelming support and was able to stay open. The Art Mart features 100+ Philly-area artists and other creatives.

A hub for the LGBTQ social scene, the Gayborhood offers many community events and spaces.

During National Pride Month in June every year, thousands of people flock to Philly for the LGBT Pride Parade and Festival. The Parade is a march from the Gayborhood down Broad Street, culminating in a Festival at Penn’s Landing. Along the parade route, performers adorn the streets of the city. The Festival is full of dancing, food, and fun for everyone. 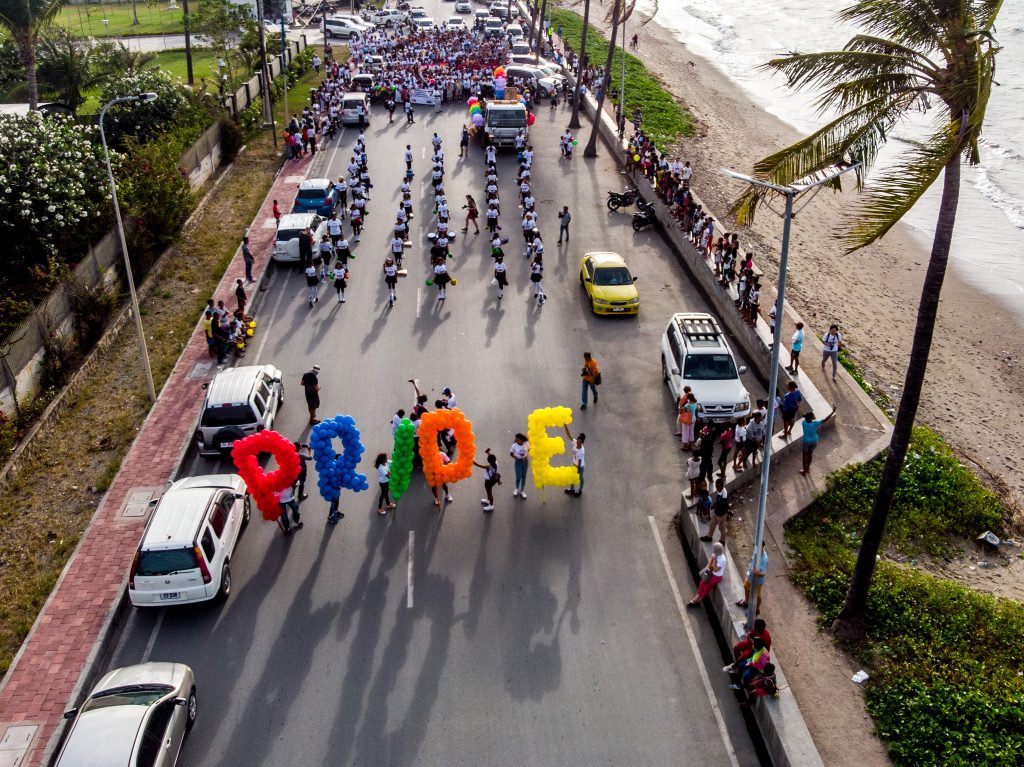 Moves Philly is a collective for creative QTPOC to build community to share resources and connect with one another.