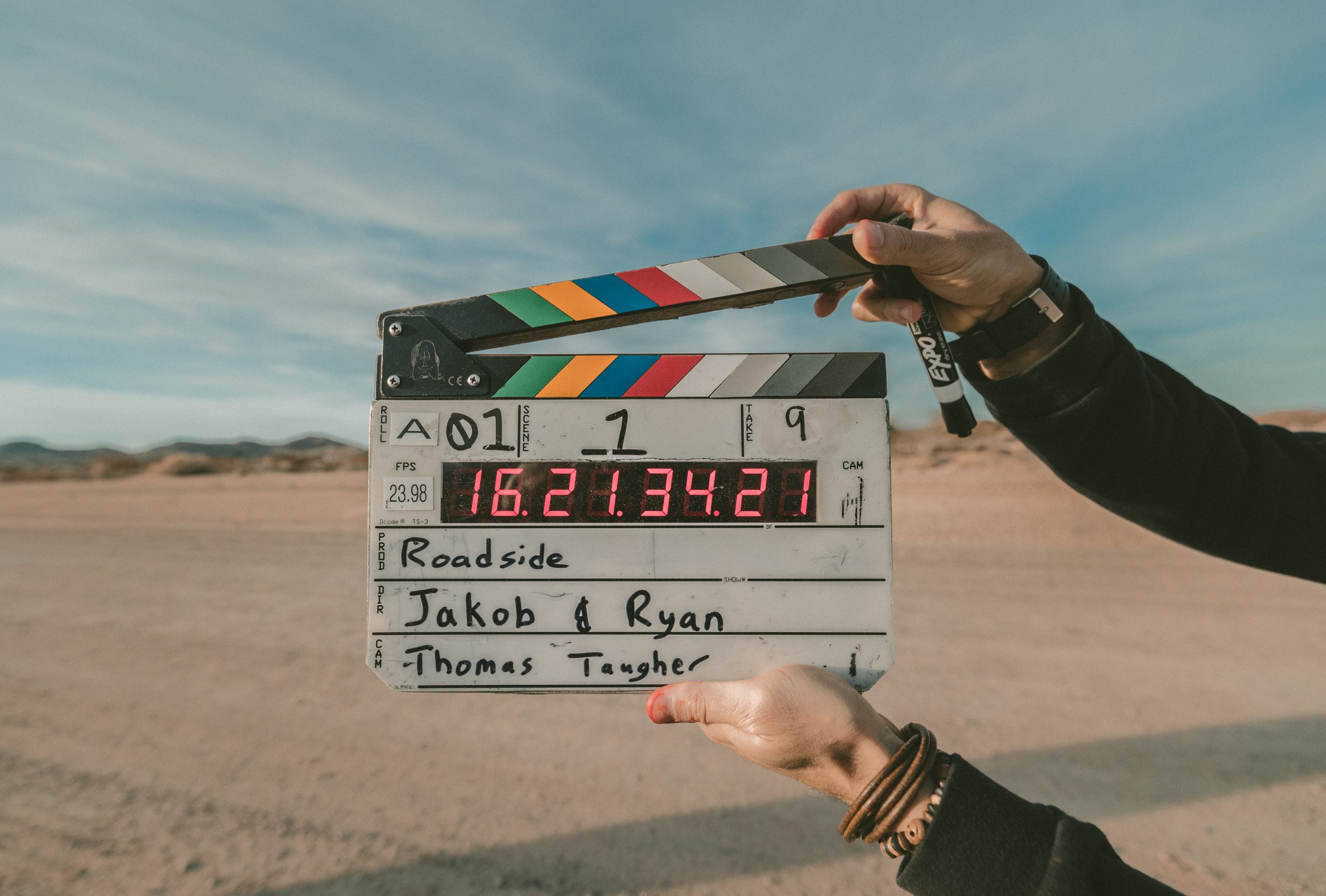 “Wait, that looks so familiar!” It might be because that movie you love so much was shot right here in Philly! We set out to find locations in the City of Brotherly Love where some blockbuster movies were shot. Along the way, we discovered the magic of Hollywood editing, reenacted a classic scene, and got a pretty great tour of Philadelphia.

Bonus: We’ve included all the must-do activities at these locations! Keep reading to see where in Philly you can be a part of—and even watch—some legendary films.

It’s only right that scenes from Nicolas Cage’s National Treasure were shot in the historic city of Philadelphia. However, to our dismay, we found that some scenes were fabricated!

We visited Independence Mall and the Liberty Bell only to find out that these scenes were shot in Hollywood! However, the cast of National Treasure did shoot a few scenes in Washington Square, Benjamin Franklin Bridge, The Franklin Institute, and even Urban Outfitters. 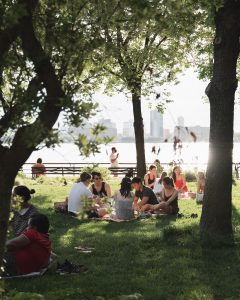 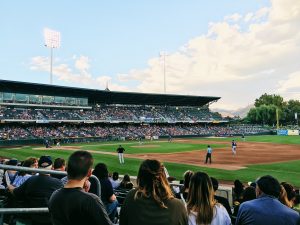 Locations: Philadelphia Museum of Art, Victor Café, Pat’s, The Italian Market, and many many more

We’d be remiss if we didn’t talk Rocky, possibly the most iconic movie shot in Philadelphia. We visited the iconic “Rocky Steps” where I was too lazy to dart up as Rocky did. The Rocky Statue located by the bottom of the steps remains a tourist attraction.

The Rocky/Creed series is loved by Philadelphians for being a story of resiliency—which resonates with many here. Shooting in non-mainstream locations, but actual neighborhoods, helped ingrain the Rocky franchise into Philadelphia’s culture. 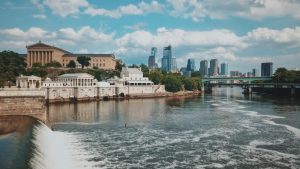 Another Philadelphia native and director of movies like The Sixth Sense, The Village, and Split, M. Night Shyamalan is notorious for filming in his hometown of Philadelphia. We visited St. Augustine’s Church where Cole sought to seek refuge from all those dead people he was seeing. 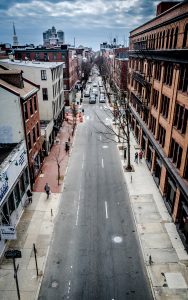 Whether you prefer watching or experiencing, this is the activity for you! The Philadelphia Film Society, both the organizers of the Philadelphia Film Festival and of this weekly drive-in event, schedule showings of beloved movies at Admiral Peary Way and League Island Boulevard! Be sure to check their website for showtimes and updates, and to order your tickets in advance. 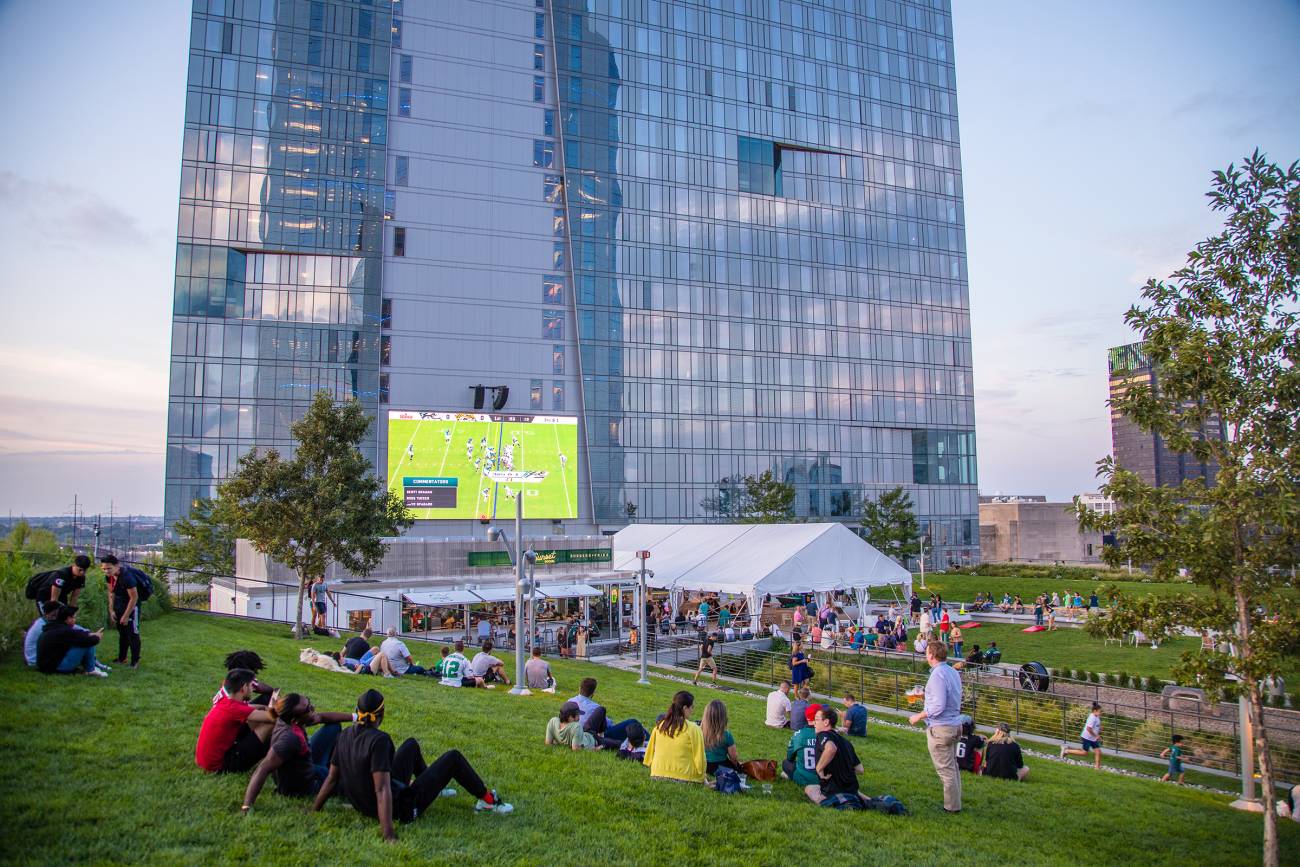 Cira Green is an iconic Philly location with an amazing rooftop view of the city. This summer, Cira Green is hosting FREE Wednesday movie nights every other week, now until October 13. Along with the great view, Cira Green also provides great snacks and drinks to purchase and enjoy while watching these movies. Films shown this summer include Guardians of the Galaxy, Spiderman – Into the Spiderverse, and Jurassic World! Movie screenings start at 6pm every other Wednesday.

The movie tour brought us to many different locations, spanning many neighborhoods. Of course, there’s a ton of other movies like Philadelphia, Invincible, and Law Abiding Citizen, and TV shows like It’s Always Sunny in Philadelphia that were/are also shot in Philly.

We may not be Hollywood, but that shouldn’t stop you from getting out there and having your own movie tour or movie night!