How This Michigander Fell in Love with Philly 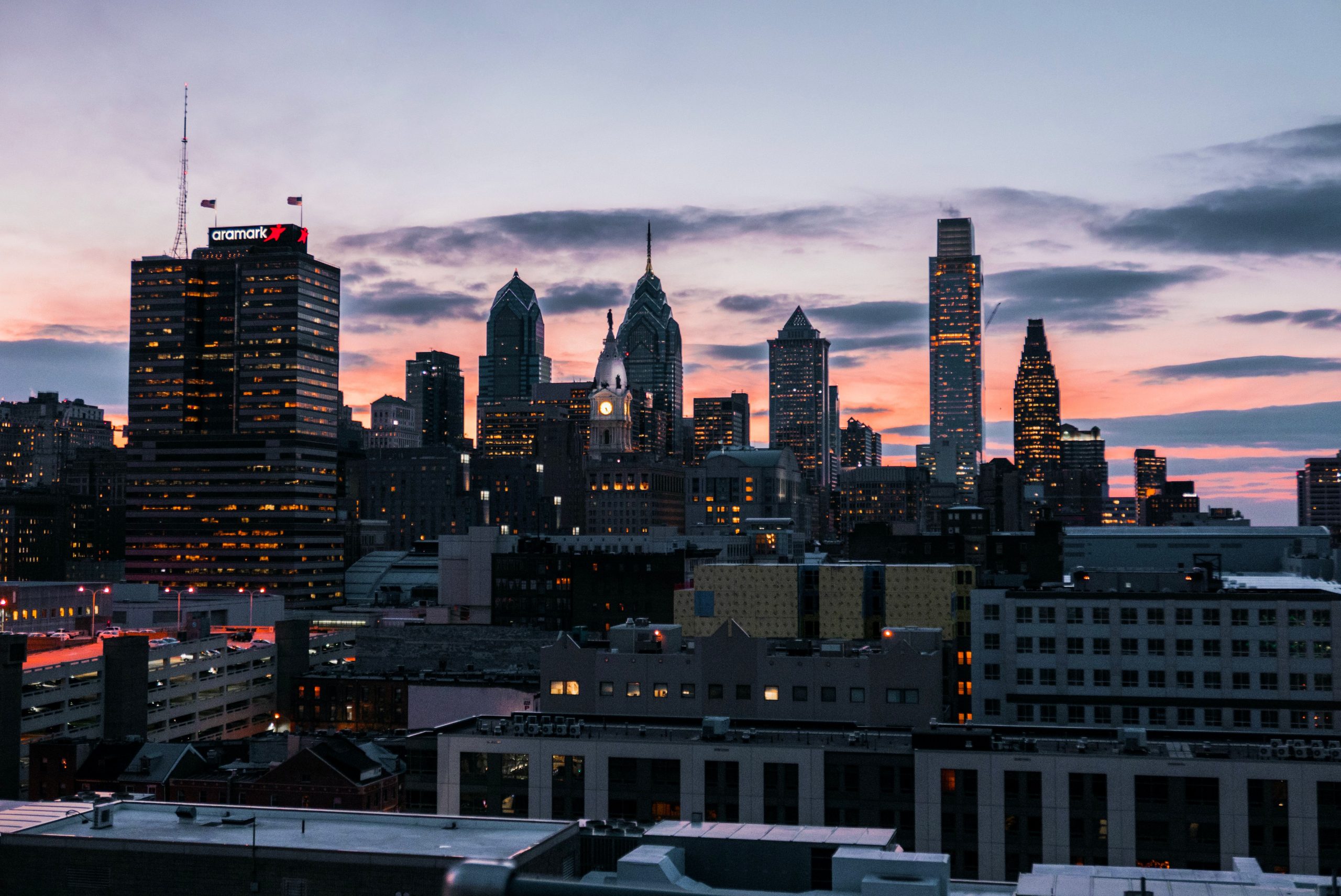 Alexa Hitchko is a rising junior at Albion College studying Business and Spanish. Alexa spent her spring semester with an off-campus program called The Philadelphia Center, giving her the opportunity to explore Philly through coursework, internships with Sensonics International and Northwestern Mutual, and city living!

The first month of 2021 had come to an end, but little did I know, the plane I was on at that very moment was bringing me to a new beginning in Philadelphia. Maybe it was the point I had reached in my life—being young and having a need for adventure—that had me seeking out a city. If you had told younger me that I would one day live in Philadelphia, or any city for that matter, I wouldn’t have believed you. I would have looked back on my eighth grade trip to New York City and D.C. (you know, the kind of trip that you were able to sell your parents on because it was with your school and had educational components), and been reminded of such feelings of detest.

Fast-forward to college in the small town of Albion, and my perspectives had taken a near 180. In a town of a mere 8,000 people, surrounded by corn fields, and 20-miles from the nearest Target, I longed for something bigger. I got a glimpse when I visited Chicago with the Honors Program as a freshman, but the wind was not for me… Talk about stunting my love for the city.

Not long after, I came to learn about The Philadelphia Center. The program prides itself in offering students a “real-world” experience, as they live in an apartment of their choosing while taking two courses and fulfilling a 32-hour-per-week internship. I was immediately intrigued, as I was still dying to live out my new “big city” dream and get out of the small town that was my college. I had not heard much about the city, so figured why not. I took a leap of faith and began the process of leaving Albion College for a few months in Philadelphia.

Ironically, the first time I realized I loved Philly was when I went to New York City for a weekend trip. More or less, my eighth grade anti-NYC mindset remained intact as I went into the weekend. As we walked the streets of Times Square, the paths of Central Park, the hallways of the Amtrak station, and even stood 100 stories up at The Edge, I realized it was much different from the images my memory chose to emphasize. Different—yet I still did not like it.

In a place so big, and so spread out, I managed to feel lonely even when surrounded by millions of people. The concept of community was missing. I found myself missing Philly. Missing the place I was able to call home because of the community it did foster within its city limits.

So how do you become a part of Philly’s community? Be bold. Be adventurous. Whether this means trying new food, ditching your trusty friend—Google Maps—the next time you explore the city, or trying out each of the public transportation systems; the possibilities are endless! My roommates and I utilized our weekends to their fullest capacity, in order to ensure we’d maintain this sense of community. Believe me when I say they were jam-packed.

We took advantage of time away from classes and our internship, and got out into the city, both through the local and tourist lenses. Challenge yourself to make eye contact with your fellow Philadelphians as you walk the city sidewalks. Look at all that’s around you. Look up at the buildings, not down at the sidewalks. All of these simple changes go a long way in forming your experience.

The knowledge I’ve gained during my time in Philadelphia has fostered a confidence in my future plans to study abroad. I have high expectations for whichever city I end up in; most likely within Spain to further my studies in Spanish. But most importantly, I feel capable of taking on the world. Thank you, Philly!

Do you have content that you want to share? Apply here to join our Campus Philly Brand Ambassador Program—applications are open on a rolling basis!

Plus, stay up-to-date on all things Philly with Campus Philly’s Instagram and Twitter; you’ll never miss an announcement of a new For Students, By Students post. 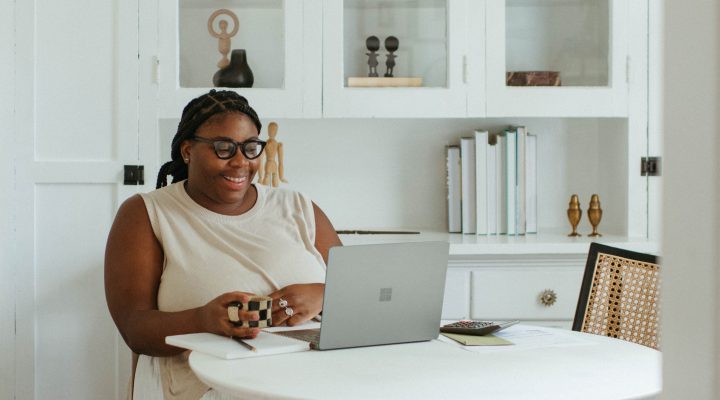 From the Campus Philly Community

Hello, all! My name is Mya McKeown, and I am a junior at Temple University. I am studying Communications and love to write as a freelancer. I grew up right… 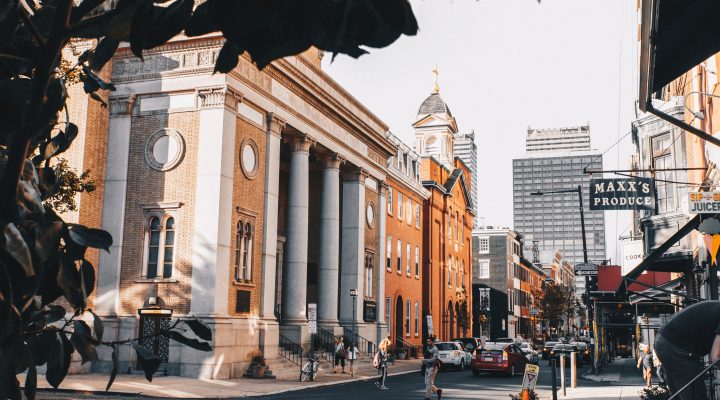 From the Campus Philly Community

Hi, my name is Gregory Cox! I’m a third-year student at Temple University, majoring in public relations and minoring in content creation. Aside from being a college student, I am…