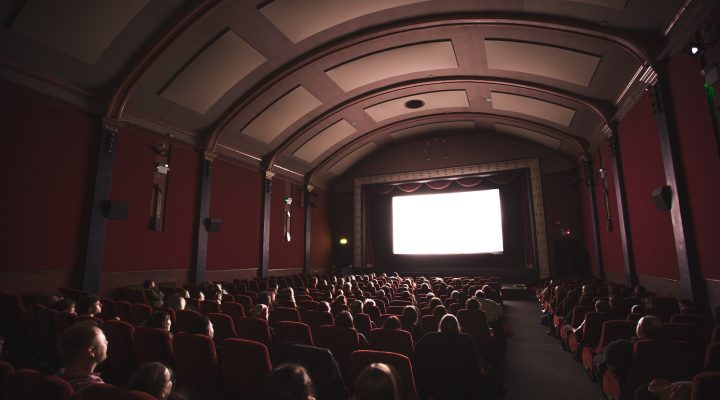 Every October, the Philadelphia Film Society hosts the Philadelphia Film Festival which gathers more than 25,000 dedicated film lovers and scores of talented filmmakers for eleven exceptional days of cinematic splendor. Throughout the year, PFS’s artistic team scours the world’s most prestigious film festivals – from Sundance to Berlin, Cannes to Toronto – for the year’s most highly anticipated, critically acclaimed, and thought provoking films. The Festival presents these films alongside exclusive events with actors, directors, and industry guests; VIP receptions; and much more that highlights Philadelphia as a place where film is flourishing.

Check out these great opportunities for students:

AN EVENING WITH DREAM VIDEO DIVISION

Friday, Oct.21, 2:00PM, Philadelphia Film Center. When DVD streams their work online they regularly accompany it with a live chat, giving the audience a digital front row seat and allowing the work to be enjoyed live as a community. During the Philadelphia Film Festival the live chat is going to be replaced by a more robust and directly engaged talkback, workshop, and Q and A session with the collective, taking place on Friday, October 21st at 2pm. The session is completely free and is designed with film, media, and digital video students in mind! Please use this form to register for this private event.

PFS On Us Free Tickets

The Rev. Al Sharpton is the subject of this engrossing documentary, which explores the role of his larger-than-life, sometimes-divisive media persona in his decades of social justice activism.

Join Philadelphia Film Society on Monday, October 24th, from 7:00 – 9:00pm for a student speed networking event at the University of the Arts’ Hamilton Hall for local film students to meet with local film industry professionals of a variety of backgrounds.

Plus, volunteer: Students can register here to be PFF Volunteers. 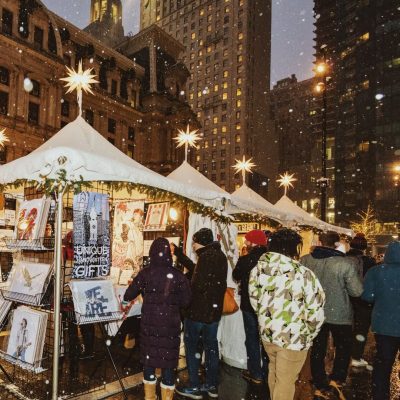 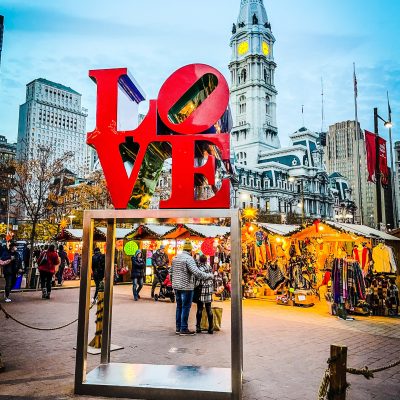