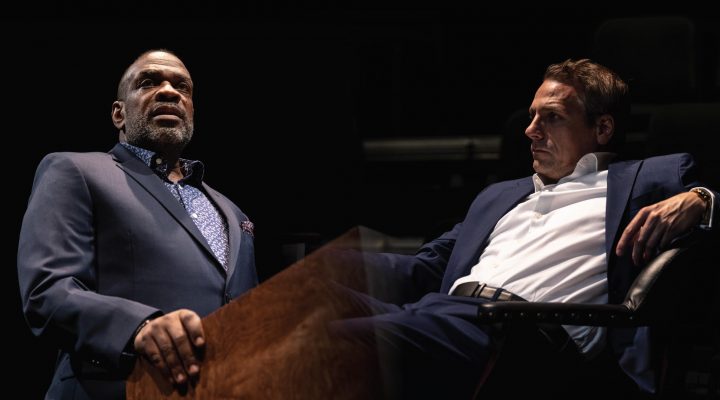 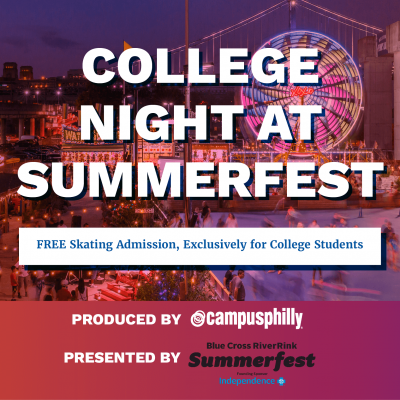 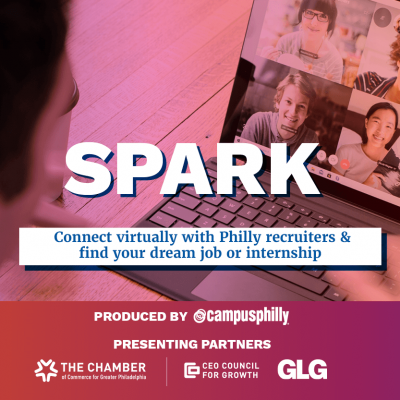 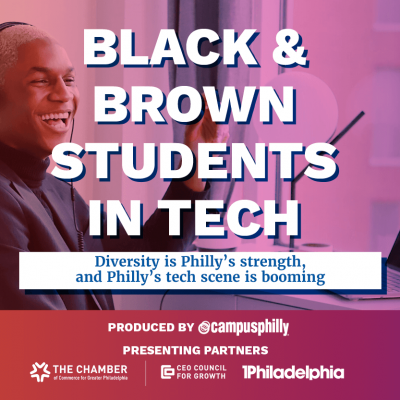 Black and Brown Students in Tech