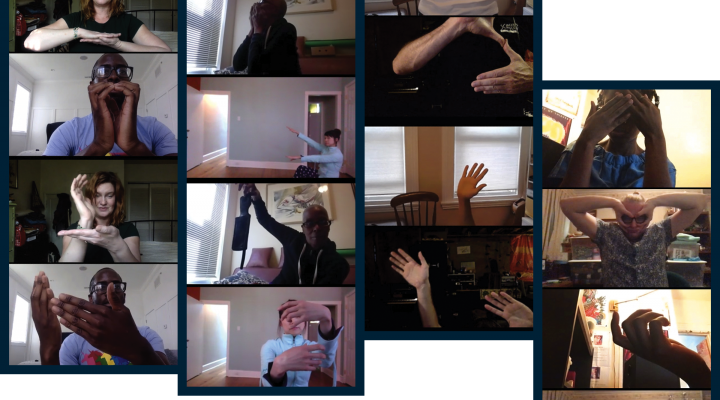 Embark on a poetic encounter with a stranger, accompanied by a tender and mysterious audio guide. A guided performance experience that connects two solo audience members via Zoom, Being/With: Home is an embodied exploration of separation, connection, and the power of listening. Embracing the objects and memories that populate your own space, you’ll create something new, with someone unexpected.

Being/With: Home is created in connection with Being/With: Live, a dual site performance installation that will premiere as part of the 2021 Fringe Festival. Being/With: Live builds poetic bridges across neighborhoods and borders, making space for the intimacy and immediacy of collaborative exchange. The Being/With project as a whole builds on themes and technology explored in previous Nichole Canuso Dance Company works such as The Garden of Forking Paths (2017), Pandæmonium (2016) and TAKES (2010).

Being/With: Home is best enjoyed by those who are curious and open to sharing tender virtual space with a stranger.

Audiences interested in exploring the themes of Being/With: Home in a group setting are invited to participate in one of four free interactive workshops connecting twelve participants at a time, each in their own home. Read more on the event page for the workshops.

Closed captioning is available upon request by contacting patronservices@fringearts.com. 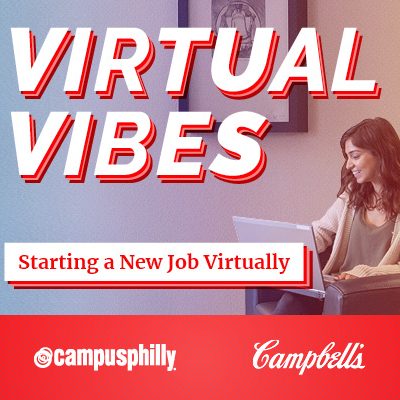 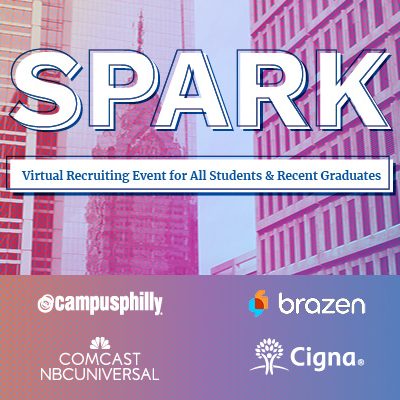 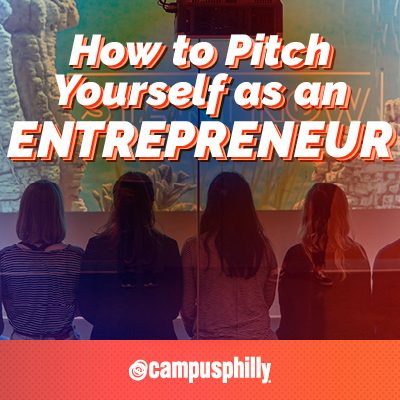 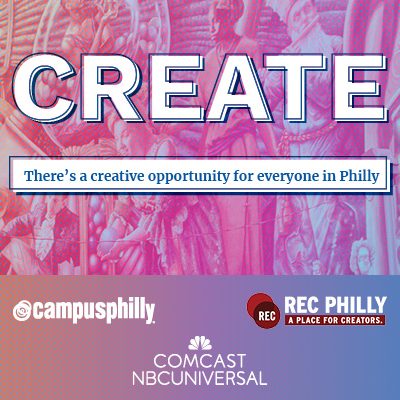 Create – There’s a creative opportunity for everyone in Philly