Elephant Room: Dust from the Stars 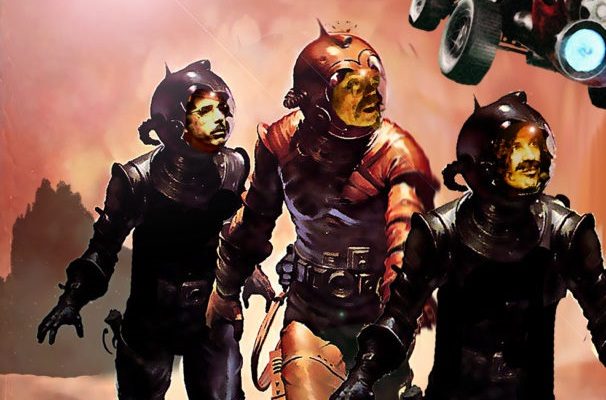 Set in the distant year 2020 against a dystopian backdrop of near total planetary collapse—a mysterious plague ravages the earth, temperatures are heating up, chaos rules the streets, democracy hangs by a thread as autocratic regimes seek to divide and conquer the planet’s empires.

Watch in disbelief as they travel through the vortex of our collective space conscious! Join them as they bring you along for a bumpy ride! And help them as they try to figure out how to use their spacecraft! Magic, adventure, dance numbers and mayhem ensue as the Elephant Room punches the Zoom button and blows the dust from the stars.

Closed captioning is available during each performance. 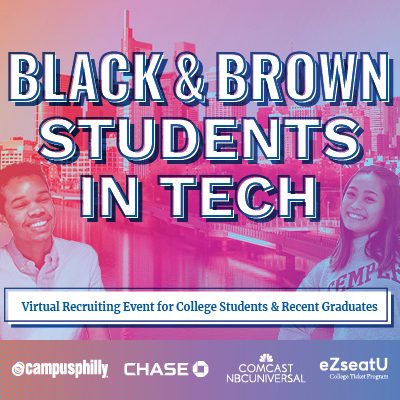 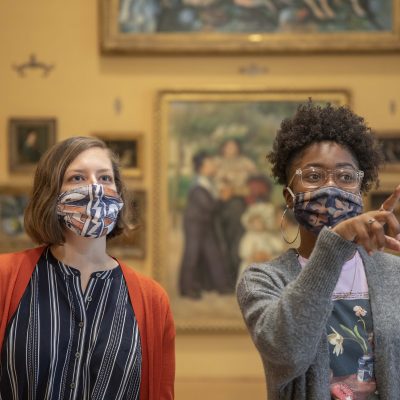 College Night at the Barnes