Home > Explore Philly > Calendar > Opera in the Park: The Marriage of Figaro

Opera in the Park: The Marriage of Figaro 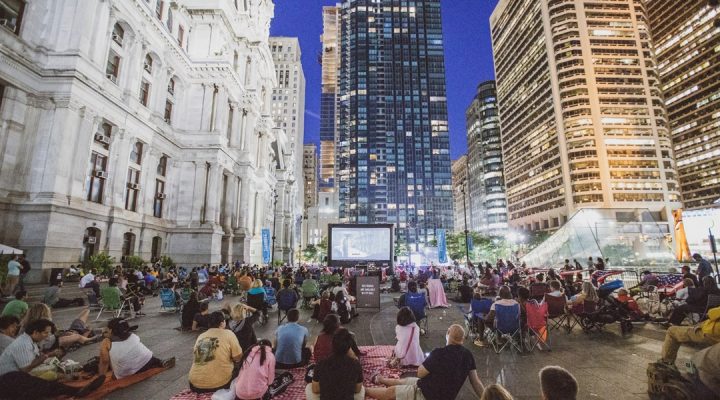 Experience a free outdoor screening of Mozart’s The Marriage of Figaro at “Opera in the Park” on Thursday, September 8, at 7:30 p.m. on the big screen at Dilworth Park.

Opera Philadelphia’s acclaimed production of Mozart’s The Marriage of Figaro was a hit with audiences and critics, called “ceaselessly clever” and “easily recommendable” by The Philadelphia Inquirer, and “fresher, sassier, and more dazzling than ever” by Philadelphia Magazine.

Regarded as one of the greatest operas ever written, The Marriage of Figaro is a screwball comedy complete with disguises, surprises, and compromises, and comes to life with an impressive cast of singers, including soprano Ying Fang and bass-baritone Brandon Cedel. Jack Mulroney Music Director Corrado Rovaris leads the Opera Philadelphia Orchestra and Chorus in this highly spirited production that dazzled audiences and critics alike.

The show will take place on the northern end of Dilworth Park as part of their Arts on Center Stage Encore series supported by PNC Bank and Temple University. Everyone is encouraged to pack a blanket or chair, as seating in the space is limited. In support of local restaurants, guests are encouraged to dine al fresco with takeout meals from nearby eateries. The Air Grille will also be open with a full menu, including beer, wine and cocktails for adults 21 and older. 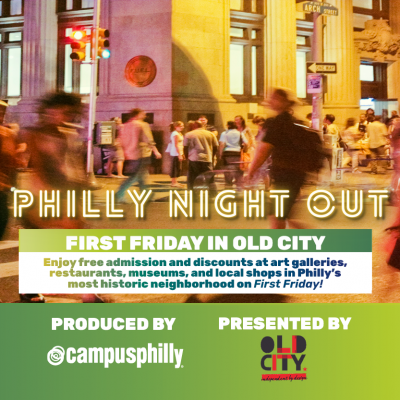 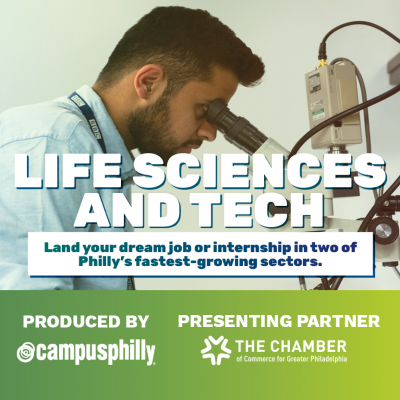 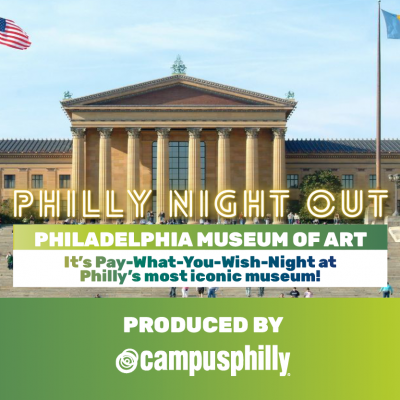