Whether you're headed to Center City for a night out or going outside the city for the weekend, here's your guide to public transit, biking, walking, and more.

Home > Explore Philly > Getting Around

Here’s what you’ll need to ride the system: SEPTA Key cards are available at SEPTA Sales Offices and Fare Kiosks which you can find at the five Center City Regional Rail Stations, all Subway/Elevated Stations, and major Bus Loops. Sales Offices and Fare Kiosks accept credit/debit cards and cash. You can load a daily/weekly/ monthly pass or Travel Wallet (pay as you go) on your SEPTA Key. Best part – you can reload your SEPTA Key online. Quick Trips (single-ride tickets) are also available from Fare Kiosks. Cash (exact change only) is accepted on buses and trolleys and Regional Rail. For more information, visit ISEPTAPHILLY.COM. 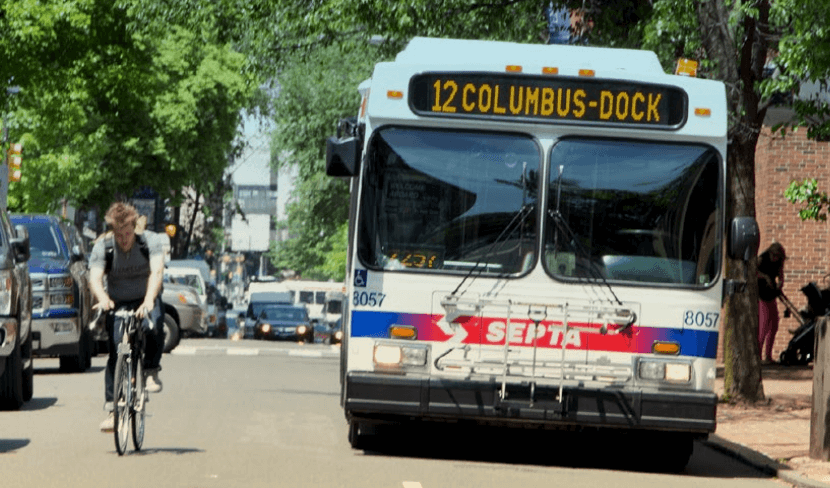 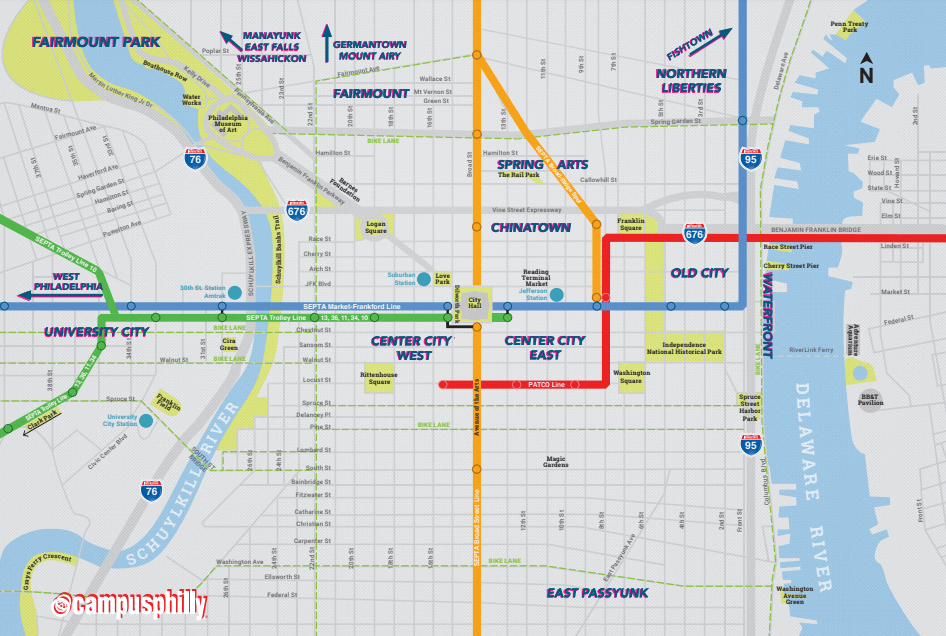 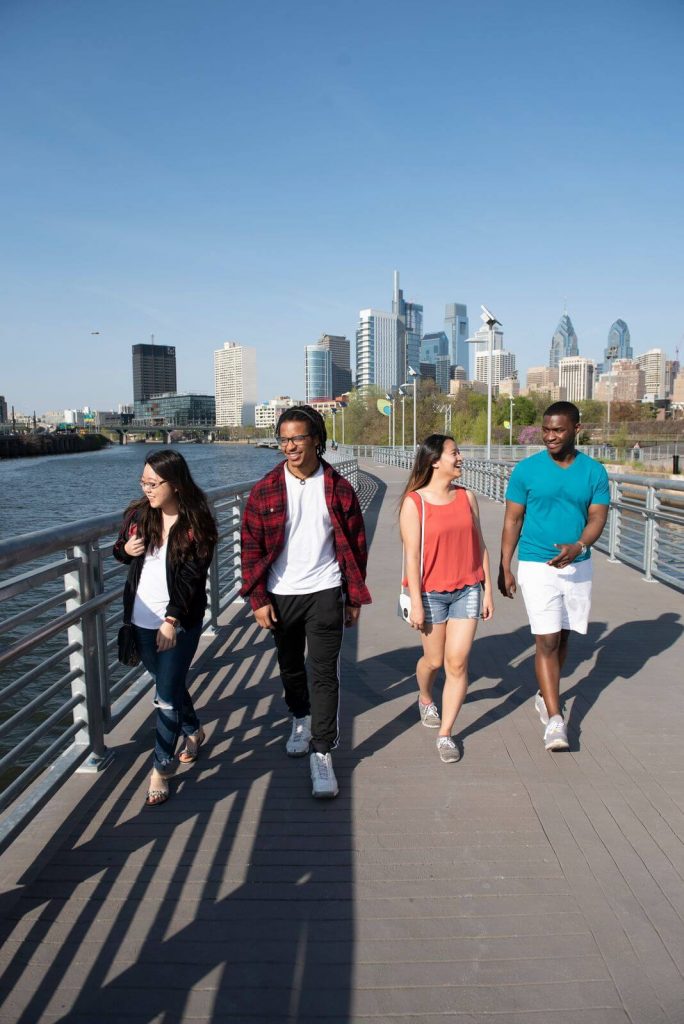 Biking is an inexpensive and popular way to get around quickly. Indego, Philadelphia’s bike share system, offers monthly memberships and single rides. Check out bicyclecoalition.org/resources for safety tips, maps and favorite routes on the Circuit Trails – our regional trail network – plus information on taking your bike on the bus or train.

Need a ride? Lyft, the ride-sharing service, is the easiest way to get a ride whenever you need one. Download the Lyft app and get a ride from a friendly driver in minutes.

No car. No problem. Join Zipcar and have wheels when you need them without the hassle of owning your own car. Zipcar makes getting off campus a breeze with gas and insurance included. Visit zipcar.com/campusphilly to join for $15.

Walking! There’s no better way to get to know the city and discover hidden gems. Look into taking a guided walk tour with your friends; you’ll learn and see a lot.

Amtrak, departing from 30th Street Station, is the quickest way to New York City or Washington, DC. Alternatively, going north, you can save money by taking SEPTA Regional Rail to Trenton and then transferring to New Jersey Transit from Trenton to New York’s Penn Station.
Intercity buses are another way out of town. Buses depart from the terminal near Chinatown or JFK Boulevard west of 30th Street Station. Look up BoltBus, Megabus, Greyhound and others for $1 flash sales and other discounts.

Explore New Jersey! Take PATCO from Center City, with stops along Locust Street and at 8th and Market streets. PATCO rides on the Ben Franklin Bridge into Camden and the suburbs of Collingswood, Haddonfield and Lindenwold. New Jersey Transit trains from 30th Street Station connect to Cherry Hill and Atlantic City.

From Philadelphia International Airport, you can take a cab or rideshare to Center City. SEPTA’s Airport Line runs every 30 minutes from 5 am to midnight and stops at University City; 30th Street Station, Suburban Station and Jefferson Station in Center City; and Temple University Station. You can purchase a Quick Trip from the SEPTA Fare Kiosks located at each Airport Line terminal stop. The Fare Kiosks accept credit/debit cards and cash. A fare can be purchased onboard the train, but only cash is accepted. Several shuttle van companies have good rates, especially for groups; call in advance to reserve.

Looking for something to do?