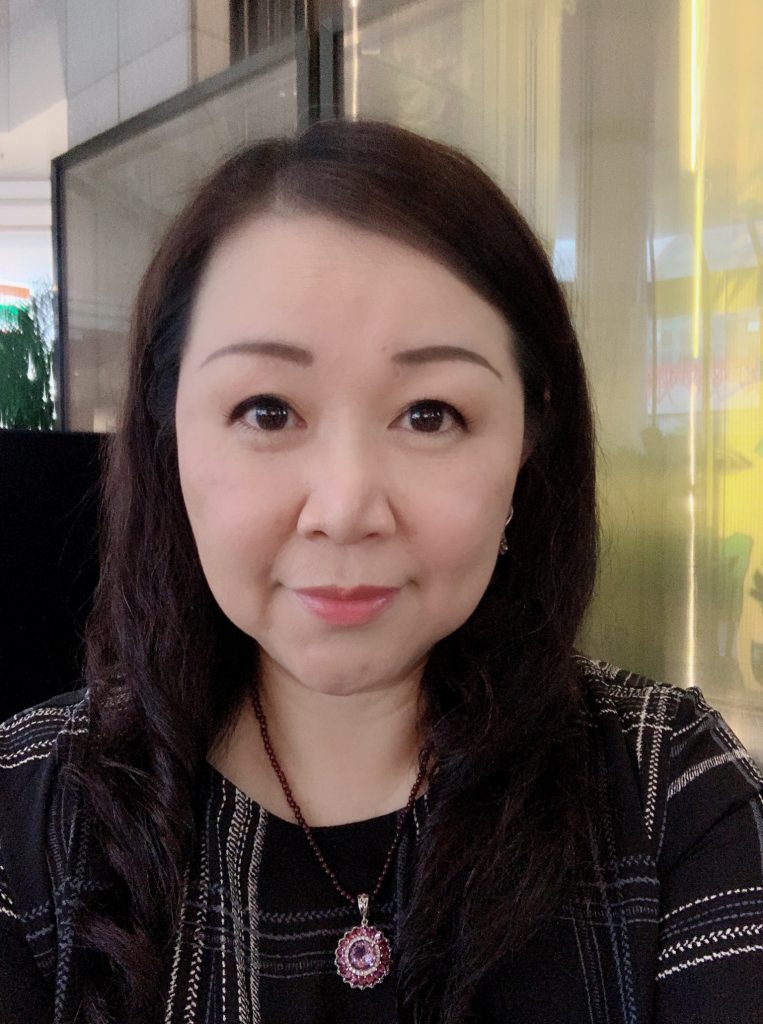 Holly came to United States over 20 years ago as a business owner who had businesses in international trade, travel and hospitality, fashion and entertainment. After earning her MBA in Finance and post-MBA degree in Marketing from St. Joseph University, Holly founded the Etiquette School of Grace, which services schools, SME, government offices, non-profits, corporations and the private sector on teaching business protocol, the art of conversation, body language, social etiquette and international culture.

Since 2008, Holly has worked at Temple University. She has served as a senior specialist in international business at the Fox School of Business and Management and was also certified by the SBA as a senior expert in international trade. Five years later in 2013, Holly was appointed by the senior vice president/provost to establish and operate the Office of Executive Leadership Education, which organized and received training groups and study programs from overseas organizations to Temple University. Starting from 2020, Holly is also responsible for the global institution collaborations for the Temple Office of International Affairs.

Holly spends many nights and weekends volunteering in the community. She is one of the representatives of the Temple AAPI Faculty and Staff Group, general advisor for Temple Chinese Student and Scholar Association as well as Temple NAAAP. Holly founded the American Center for Chinese Students, a non-profit organization to serve and guide Chinese students and students of Chinese descent in the US on career opportunities and mental health. Holly is also on the board of directors at the American Chinese United Association, the American Chinese Museum and the Asian Chamber of Commerce of Greater Philadelphia and more. She speaks fluent Mandarin and Cantonese.