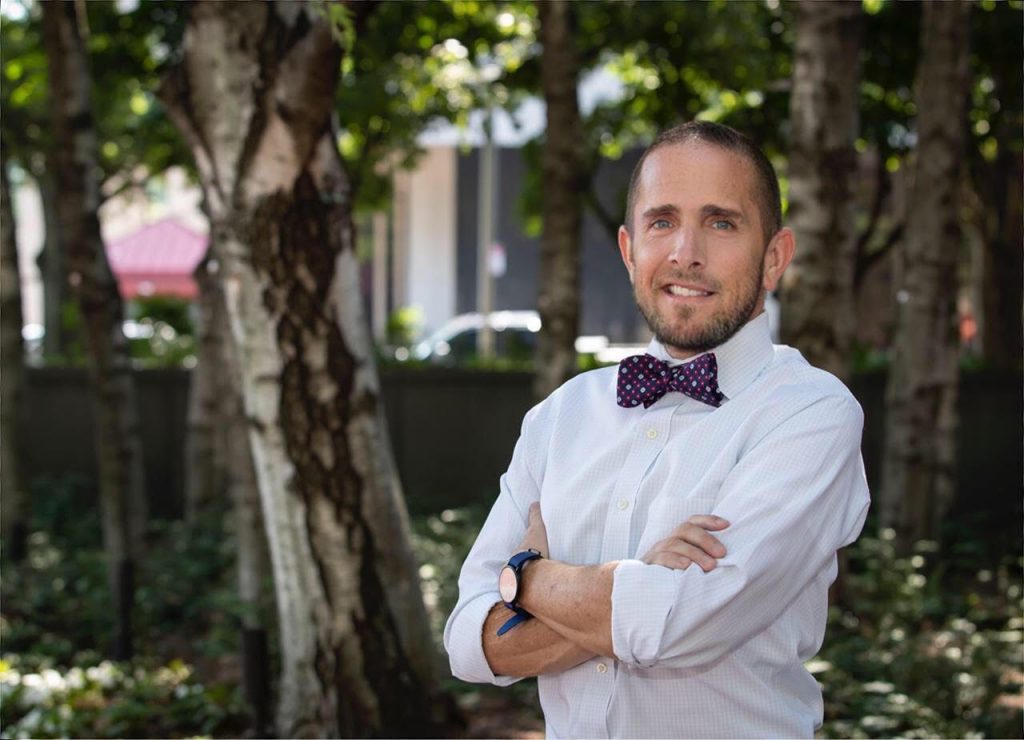 In addition to his work at NYU, he serves as a consultant for the U.S. Department of State’s Office of Overseas Schools, where he visits schools in the Middle East, educating families and counselors on the admission and financial aid process at American colleges and universities.  He is a first generation college student and is a graduate of the University of New Hampshire and the University of South Carolina. He also holds a Doctor of Education degree in Higher Education Administration with a focus in urban studies from Columbia University, where he studied the architectural, economic, physical, and social impact of urban colleges and universities on American cities.