Home > About > Staff & Board > Utsav Schurmans 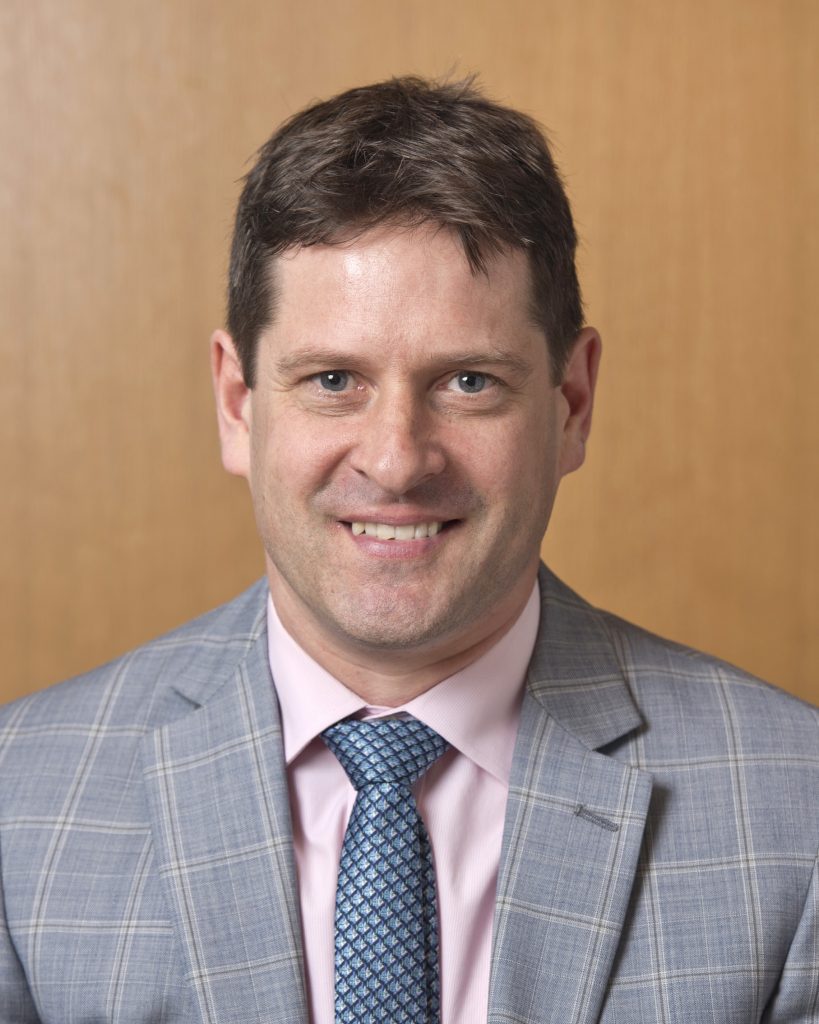 Utsav Schurmans is the director of Research and Scholars Programs for the Undergraduate Division of the Wharton School at the University of Pennsylvania. He manages the division’s research and scholars initiatives and works to promote access to research experiences for all Wharton undergraduate students. He oversees the Joseph Wharton Scholars program, which is the Wharton component of the university-wide Benjamin Franklin Scholars Program that promotes broad intellectual curiosity and cross-disciplinary learning. Besides directing several research programs, Utsav teaches an honors thesis seminar and leads a number of summer research programs.

He received his Lincentiaat in archaeology from the University of Leuven in Belgium, M.A. in anthropology from Arizona State University, and Ph.D. in anthropology from the University of Pennsylvania. Utsav has published numerous journal articles on his research in North Africa, the Near East, and Europe, as well as edited a book on the use of stone tools during the Paleolithic. Prior to joining Wharton, Utsav taught anthropology courses, worked at the Penn Museum, and served as House Dean in Penn’s Ware College House, where he enjoyed advising and mentoring students. Some of his most cherished involvements at Penn include leading the Mayor’s Scholars initiative to bring Philadelphia students at Penn together in a student-led organization, chairing the Penn Professional Staff Assembly, and co-founding the Wharton Intergroup Dialogue and Inclusion Team (WIDIT).

In his spare time, Utsav plays ultimate Frisbee, likes to travel, volunteers around West Philadelphia, and goofs around with his kids. Utsav can be reached at [email protected].