Home > DEI and the Many Forms of Workplace Bias

DEI and the Many Forms of Workplace Bias 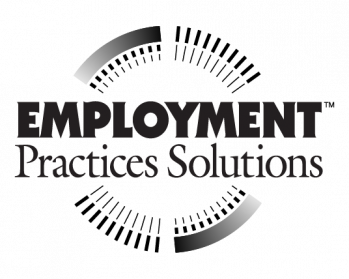 DEI and the Many Forms of Workplace Bias 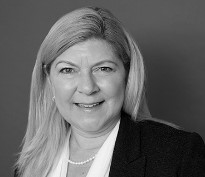 Race and inclusivity relations in America are astonishingly problematic – especially in workplaces. Bias, often a contributing factor in workplace complaints, is defined as “Prejudice in favor of or against one thing, person, or group compared with another, usually in a way considered to be unfair.”[1] The Wall Street Journal just reported that “six in ten Americans (58%) say race relations are bad, and of those, few see them improving.”[2] Additionally, the Pew Research Center studies and collects data on race and bias and reports that Asian, Hispanic, and Black people report far more issues with being unfairly treated in hiring, pay, or promotion and have been subjected to slurs or jokes, than those who identify as Caucasian.[3] 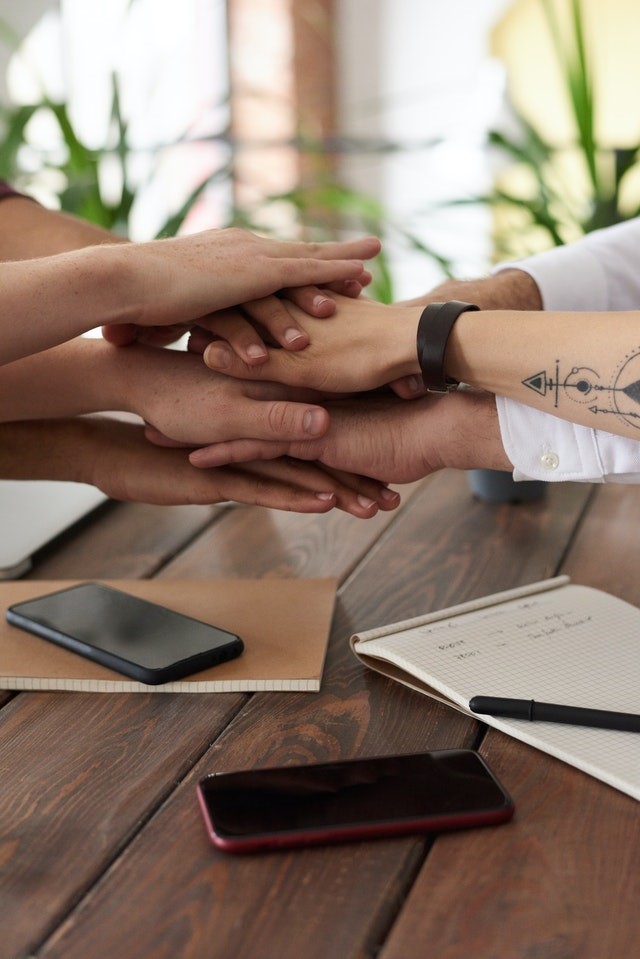 Below are just a few examples of workplace challenges from my recent experiences as an EPS Consultant:

In our work at EPS, these situations are not hypotheticals. We have witnessed each of these scenarios and have investigated these and many other similarly problematic incidents.

Bias Goes Beyond Race and Sex

While bias related to race, sexual orientation, and gender expression are pervasive, the source of many biases is less obvious, and more unconscious. Below are examples of  bias that may not be readily apparent but can still have a detrimental impact on organizational culture:

Affinity Bias – also referred to as similarity bias, is the tendency to associate with people like themselves. This can occur if a company is hiring for a “culture fit” and not fully exploring a diversity of options. The pervasiveness of “bro culture” is an example.

Ageism – judging someone as either too old or too young for a position without consideration of the unfairness of such judgments or the implications of the Age Discrimination in Employment statutes.

Anchor Bias – occurs when someone tries to control a situation by not sharing information or attempting to out-perform his or her peers. For example, an employee (EE1) claimed she emailed spreadsheets needed to complete a project to her colleague (EE2). When both employees arrived to the debrief meeting, the numbers EE2 used were outdated, having not received the updated spreadsheet. EE2 appeared to have not done the necessary homework, whereas EE1 appeared prepared.

Attractiveness Bias – making employment or other decisions about someone based on whether you find them attractive. For example, “She is very attractive, she would make a great receptionist for our firm.”

Attribution Bias – making determinations about someone based on prior interactions with them where you either judge or make false conclusions about them. For example, if a colleague takes FMLA leave, you make the assumption that the employee is taking advantage and was not entitled leave when you are at work every day.

Confirmation Bias – consists of judging someone’s beliefs and personal desires instead of presenting an unbiased perspective. In a workplace this could be judging a pregnant woman by doubting that she should not or cannot do her job or will not return to work after the baby is born. It also includes forming opinions about education, names, or religious dress among many other presumptions we may make about someone based on our own values and beliefs.

Conformity Bias – is similar to peer pressure and is engaging in behavior similar to the behavior of others when it is not a behavior that we would ordinarily participate in or condone. For example, you agree to decisions in meetings where you have doubts and concerns, but decide to go with the group consensus.

Gender – occurs when one gender is preferred over another or making employment decisions based largely on gender preference, i.e., “We want a man in this position.”

The Halo Effect – puts certain people above others because you think they are better in some way. For example, during performance reviews, you recollect that one employee recently made a major sale or finished a major project for you, and you evaluate that employee on those elevated terms, lessening the value of the other team members and their contributions during the entire performance period.

Height and Weight/Appearance – judging someone who is unusually short or a woman who is exceptionally tall or judging someone based on their appearance in any way. Some of these areas, including weight, are protected categories under certain state laws and could create legal liability.

The Horns Effect – treating people differently or negatively after you learn or encounter something about them you do not prefer. This bias can be subtle or overt, and may affect how you treat colleagues at work. In a recent example encountered in our work at EPS following a client performance review season, groups divided by race began clustering at lunch and on the plant floor, accusing other races of considering themselves superior without factual reasons. Managers were accused of favoritism by rewarding and promoting employees of similar race. After examining objective data, the allegations were determined to be unfounded and the concerns were based on perception, not reality.

Name Bias – deciding that someone’s name does not conform with your comfort zone. Maybe the name is challenging to pronounce, or it attributes to a certain ethnicity.  A video used in our training classes shows how easily name bias can reveal itself. In the video, the employee corrects his coworker and his manager on how to pronounce his name and the coworker then exaggerates the correction, making the employee feel belittled. Being observant and respectful to name preferences, is a critical part of respect in the workplace.

Nonverbal Bias – assessing and judging body language such as slouching, folding arms, eye contact, and other body movements. Often, folded arms indicate that someone is cold and does not signal disrespect. Also, certain cultures are traditionally not socialized to look superiors or those senior to them directly in the eye. This can be difficult in cultures where eye contact is considered meaningful. EPS once conducted an investigation in which women complained that their manager was looking at their breasts, but it turned out that he did not look anyone in the eye, regardless of gender, because he was shy.

Overconfidence Bias – the belief that someone is superior to others for no reason. An example involves a peer who consistently brags about himself and disparages others, when he has no particular skills or insight in a given situation.

Many Biases and Many Tools to Combat Those Biases

While bias, both overt and unconscious, is pervasive, employers can take steps to avoid and eliminate bias in the workplace.

Biases infiltrate us all. As the Visual Capitalist noted: “when it comes to assessing risk humans often fail to make rational decisions because our brains take mental shortcuts.”[4] Reflexive and thoughtless actions shortchange us all. 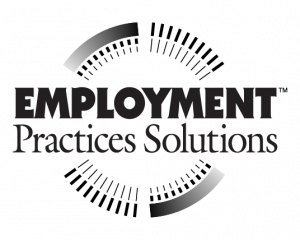 Our mission is to collaborate with employers and employees to build respectful organizations by providing high-quality training, objective and unbiased complaint investigations, human resources and employment law expert testimony, and a wide range of human resources consulting services.